Able Builders Inc > Company News > Lifestyle > ‘Aquaman’ movie: Everything we know about it so far 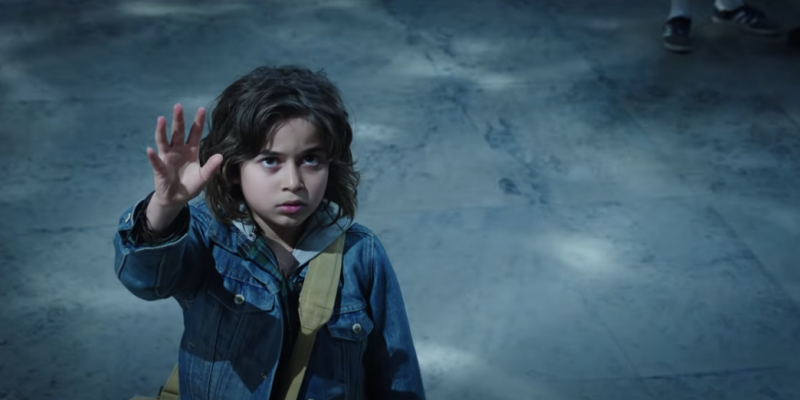 Early reviews of ‘Aquaman’ put the film in friendly waters

DC Comics’ lord of the seas is getting his own solo feature in 2018’s Aquaman. Jason Momoa will reprise his superhero role from 2016’s Batman v Superman: Dawn of Justiceand 2017’s Justice League for the film, and early reviews offer reason to be optimistic about the movie’s arrival.

Directed by Insidious and Furious 7 filmmaker James Wan, Aquaman follows Arthur Curry (Momoa) as he is forced to reconcile his loyalties to the surface world with his role in the undersea kingdom of Atlantis, which has become increasingly hostile to the humans polluting the oceans. The film’s supporting cast includes Amber Heard, Patrick Wilson, Willem Dafoe, Yahya Abdul-Mateen II, Temuera Morrison, Dolph Lundgren, and Nicole Kidman.

The first screenings of Aquaman in late November offered plenty of reasons for fans to give thanks, with the film earning high praise from critics in attendance. Although official reviews were embargoed until closer to the film’s release date, there was no shortage of positive reviews to be found on social media.

Fandango’s Erik Davis called Aquaman a “big, sprawling visual spectacle that is gorgeous, crazy, stuffed with terrific action, and a lot of fun to watch.” Entertainment Weekly collected some additional early reviews of the film from the pre-holiday screenings.

WB released the “final” trailer for Aquaman (see above) ahead of the Thanksgiving holiday weekend, possibly in the hopes of giving eager fans plenty of time to discuss it over dinner.

There was plenty to talk about in the trailer, too, which offered quite a bit more visual-effects footage and even gave audiences their first, extended look at Willem Dafoe’s character in the film.

Warner Bros. Pictures will give Amazon Prime subscribers a chance to see Aquaman a week before the movie’s official U.S. release date. The offer lets members purchase up to 10 tickets for December 15 screenings of the film at more than 1,000 theaters around the country, across AMC, Regal, and other major theater chains.

More details, a video announcing the event, and ticket-purchasing information can be found at Amazon’s dedicated Aquaman movie site.

Aquaman director James Wan announced that the film had officially finished post-production on Sunday, November 4, with a post on Instagram.

“After two years of consuming and devouring my every waking hour, this little indie movie is finally done,” wrote the filmmaker. “It was a monster undertaking. I can’t THANK enough the amazing post team of VFX/editorial/sound for working tirelessly around the clock — crazy-long days, 7 days a week, for many many many weeks without a day off — towards making this a unique and beautiful film. Everyone poured their heart and soul into it, and I can’t wait to share this 21st December! In the meantime, I’m gonna go take a really long nap now.”

The announcement followed the release of a new trailer for the film just a few days earlier, which offered some additional, effects-heavy footage from the movie.

Just a few months before Aquaman splashes into theaters, the studio released an extended preview of the film online featuring more than 5 minutes of footage.

The preview includes what appears to be several full scenes featuring Momoa and Heard as Arthur and Mera, respectively, along with new footage of the villains — including Abdul-Mateen as Black Manta — and other supporting characters.

Warner Bros. Pictures debuted the first trailer for Aquaman (see below) during the studio’s Comic-Con panel in July.