Able Builders Inc > Company News > Real Estate > Rents Are on The Rise: Don’t Get Caught in The Rental Trap! 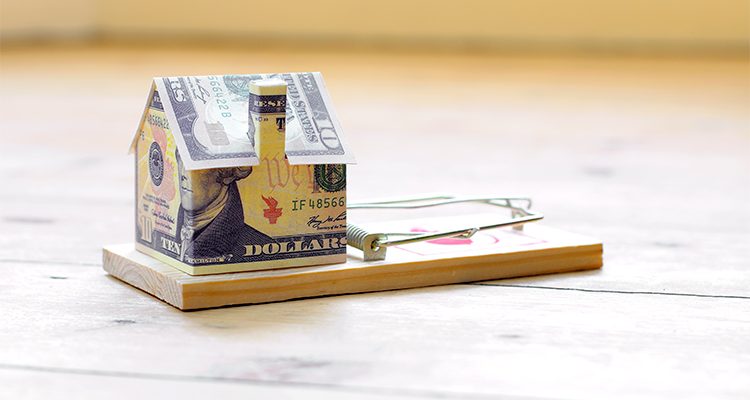 There are many benefits to homeownership, but one of the top benefits is protecting yourself from rising rents by locking in your housing cost for the life of your mortgage.

The article continues, explaining that:

These households struggle to save for a rainy day and pay other bills, including groceries and healthcare.

It’s Cheaper to Buy Than Rent

As we have previously mentioned, the results of the latest Rent vs. Buy Report from Trulia show that homeownership remains cheaper than renting with a traditional 30-year fixed rate mortgage in the 100 largest metro areas in the United States.

Don’t get caught in the trap that so many renters are currently in. If you are ready and willing to buy a home, find out if you are able. Let’s get together to determine if you can qualify for a mortgage today!