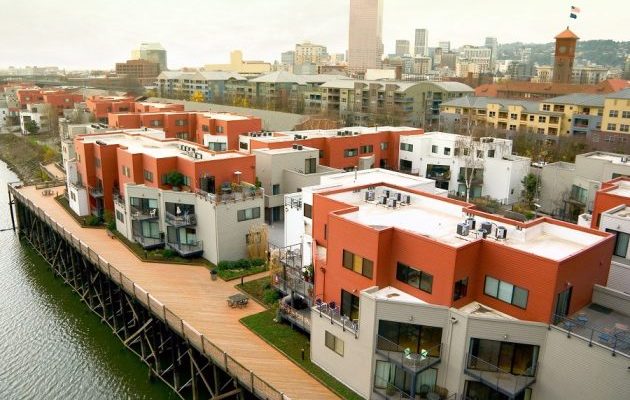 For the first time in six years, the median rent nationwide is less than it was 12 months earlier. Rents climbed steadily from 2013 through mid-2017. But they hardly budged after peaking last fall and have been flat at $1,440 since May 2018. Because of a small decline earlier this year, the median rent nationwide is now down 0.2 percent from September 2017 – about $3 a month. Rents last turned down in July 2012, then climbed steadily to peak growth of 6.6 percent in July 2015.

The September drop will come as good news to renters who are on a budget, hoping to save a down payment, or just want a break from rent increases.

Despite the national trend, plenty of markets saw rent increases in September – including 13 of the 35 largest metro areas, led by Riverside, Calif., with a 3 percent gain in year-over-year rent to $1,899 in September. It was followed by Sacramento, where the rent rose 1.8 percent to $1,842. There was another tie for third with Tampa, Fla., and Las Vegas both gaining 1.4 percent to $1,390 for Tampa and $1,305 for Las Vegas. Three months of slowing after a peak in home value growth

Some investors worry that a recession looms, particularly given recent increases in mortgage rates, which have caused rising mortgage payments to eclipse home value gains. But the housing market is being driven by economic fundamentals of supply and demand – primarily strong demand from young adults who had delayed household formation in the years immediately following the recession and tight supply driven by high new construction costs – rather than the loose lending that was a hallmark of the housing bubble. Rates are just now catching up with the robust economy, and experts said this spring that they do not expect a recession until 2020. One of the economic fundamentals driving home prices up is inventory, which continues to slide. It dropped 1.9 percent year-over-year to 1.2 million homes for sale on any given day in September – marketing the 44th consecutive month that inventory has dropped year-over-year.

In 22 of the largest 35 metro areas, there were year-over-year inventory gains – led by San Jose, Calif. (up 138.1 percent to 1,681 homes), Seattle (up 47.3 percent to 7,984 homes) and San Diego (up 47.1 percent to 6,602 homes). All of these markets with very large annual increases in inventory are rebounding from historically low levels and, though up over the past year, inventory remains below where it was two years ago.